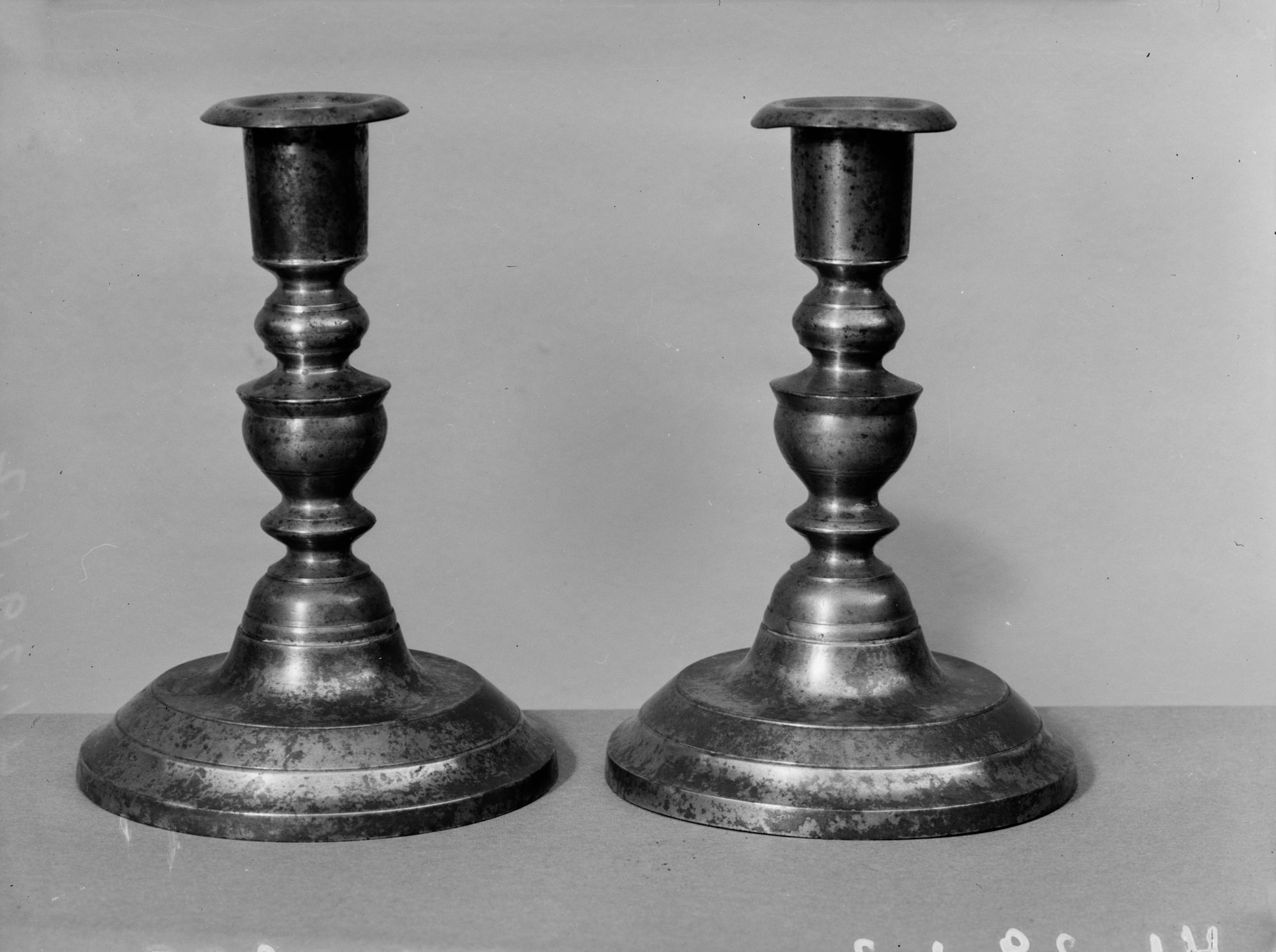 Edward Grimes stood over the body of the well-dressed man, the candlestick still firmly in his grip. As his senses returned to him he became keenly aware of his surroundings, the smell of the library’s musty old books filling his nostrils, no doubt making a permanent association with the act he had just committed. Realizing that he was as motionless as the deceased man before him, he turned back to the shelf where, in the final moments of his carefully executed plan, he had grabbed the candlestick.

He had played Clue when he was a boy during the winters while the orchard work was sparse and childhood boredom plentiful. During these games with his siblings he would always guess the candlestick as the murder weapon, as it seemed to him so enthusiastic, so bold a murder weapon that he couldn’t resist imagining its use to off Colonel Mustard in the study. His imaginative young mind still served him well now.

Quickly wiping down the candlestick with his kerchief and carefully placing the candlestick where it belonged, he listened for the telltale sound of approaching footsteps. Frederick Ambrose, the Eclaire mansion’s butler had no chance to cry for help, so Edward was confident of his privacy, but luck had favoured Edward far too long; sooner or later it would turn against him.

It was mere luck, for instance, that his elder brother Simon had become fabulously wealthy when his software enterprise was purchased by some other software enterprise and he had altruistically shared his newfound wealth with what little of his family remained. Edward hated his brother enough to take his money, and loved himself enough to double it investing with the Eclaire’s life insurance firm.

Luck and hate are a powerful combination and Edward had spent the last five years of his life, as people tend to do, surrounding himself with people as lucky and hateful as he was. He was comfortable and bored, so his mind began to wander.

Reaching into his pocket he removed a small bag filled with tobacco. Edward held his breath as he opened it and distributed a small amount at his feet; Jacque Eclaire’s tobacco had a very specific, and to Edward’s mind, wholly disgusting scent that he associated with molding dollar bills. Next was Felice’s mark – her striking purple lipstick just this side of outrageous would immediately be associated with the only youth of the house. Edward was not skilled with applying makeup, but he managed a passable job and had little doubt investigators would correctly misinterpret the kiss’ owner. Finally it was Marie’s turn to take the blame as Edward placed a small piece of paper in Ambrose’s pocket. Edward had carefully forged a note from the lady of the house, a composite of samples of her handwriting, requesting that he visit her in the east wing library.

As Edward stood he found himself repulsed by the handsome young butler’s face. Even in death Ambrose maintained some semblance of a jovial grin, the same grin that had won over the family in the first hour of his service. Each of the Eclaires had their reason for loving him, and each was equally jealous of one another for fear Ambrose would have a favourite.

That is why Edward murdered him. Ambrose was a selfless man, driven by compassion for those he served and skilled in deciphering the emotional needs of others. The Eclaires were very lucky to employ such a man, but Edward knew that they, in their practiced hatred, would eventually turn on him.

It was the perfect murder, a family full of motives and one guest who had none, save the boredom of luxury. Even now, the thrill of his villainy was unable to quell the dread of deep disappointment.

Edward paused, his thoughts moving on to his squash game in the morning, and left.